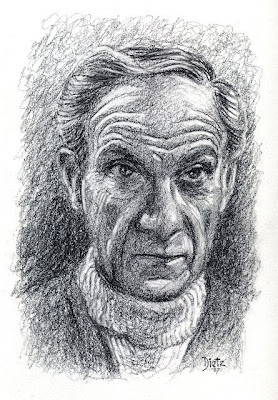 When writing screenplays, I often assign an actor's voice to a character to help me write his or her dialogue. In the script I've recently been commissioned to write, I'm using Jonathan Harris to help bring a certain character's words to light. Having his voice in my head brings back fond memories of not only Dr. Zachary Smith, the conniving gadfly he portrayed on LOST IN SPACE, but of Jonathan himself. I appeared at many conventions with Jonathan, and I still miss his sly, curmudgeonly grin and sweet/sour disposition. Seeing him drinking his tea in the morning, before the floodgates of autograph hungry fans were opened to descend upon him, always made me smile.
Thanks for everything, Jonathan Harris (1914-2002)
Posted by Frank Dietz at 7:50 AM No comments: 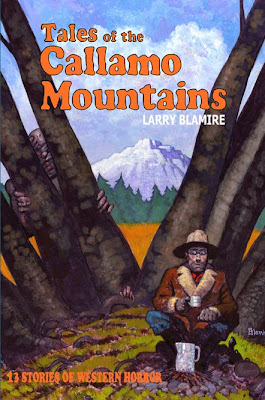 Exciting news from my friend and director Larry Blamire - a collection of western-themed horror stories. Besides being a terrific filmmaker and talented artist, Larry is a masterful talespinner, and here is an opportunity for you to read for yourself. Here's what Larry says:

"TALES OF THE CALLAMO MOUNTAINS gathers all my western horror stories and slams them into one handy trade size paperback, with a cover by me (how convenient). These tales are lousy with atmosphere, creepiness and suspense and stuff, with a hearty helping of the twisted and bizarre. Pretty traditional in a way--low on gore and violence..."

I highly recommend this book to all of my own friends and fans. You can order it here: 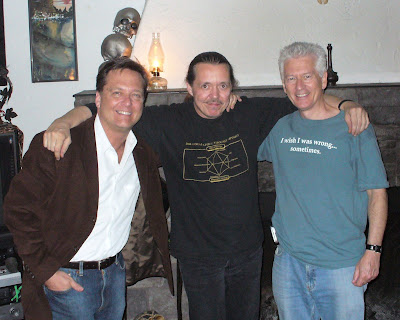 Posted by Frank Dietz at 7:40 PM No comments:

This past weekend, Bantam Street presented the world premiere of THE LOST SKELETON RETURNS AGAIN! at the Mill Valley Film Festival, just outside of San Francisco, California. The movie was received with great enthusiasm and loads of laughter. We are all happy and proud of our film and it's creator, writer-director-star Larry Blamire. Following the screening, a Q&A was held with most of the cast and several of the crew. It was a magical night. 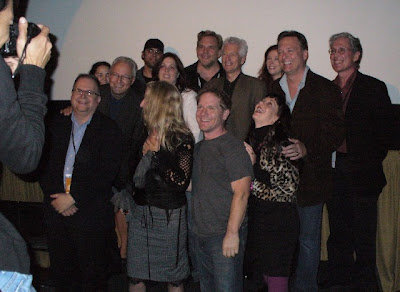